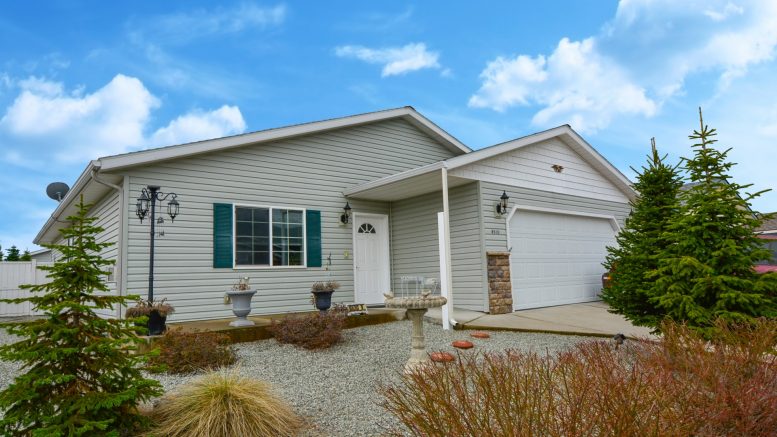 If people aren’t ready to buy a home just yet, they usually think that they’re stuck renting an apartment until they feel prepared. Surprisingly, that’s not the case, and continuing to rent an apartment might actually be a bad idea. Here are some reasons why renting-to-own a home might be more financially beneficial than renting your current apartment.

It Could Be Cheaper

In big cities like Chicago, New York City, and Miami, rent prices are incredibly competitive. You’ll most likely end up paying an arm and a leg for a simple one or two bedroom apartment. In places like those, it might be smart to work on renting a house with the intention to own instead of blinding throwing money away on an apartment. Not only will you probably have a lower payment for a house, but you’ll also be working towards a real estate investment, which you most likely won’t get with an apartment lease.

Many people start to save for a downpayment on a house while still living in an apartment. In reality, that’s not always the best way to do it. Renting-to-own a home allows you to pay your monthly rent and set aside money for a future downpayment at the same time. This helps you save up money to buy your dream home faster than if you were still just living in an apartment. Plus, you’ll get to move into the house much sooner.

You Will Get More Space

Chances are, your current apartment isn’t all that large, and yet you’re still paying over a thousand bucks for it each month. Look into rent-to-own homes to see if you could be paying the same amount for a much more impressive setup. Wouldn’t you rather shell out money for a home with multiple rooms and a yard each month than a simple 750 square foot apartment? 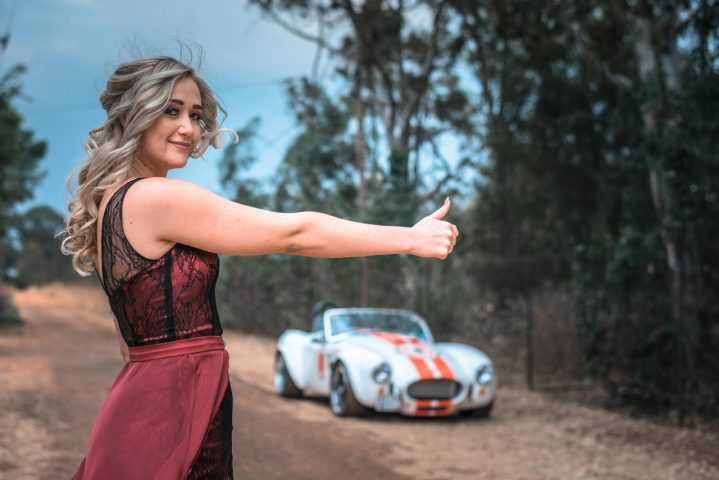 5 Ways to Increase Your Savings on Auto Insurance

November 12, 2018November 12, 2018 adminAuto Insurance
Whether you’re paying a fair price for your auto insurance or shelling out the big bucks for a high rate, there’s... 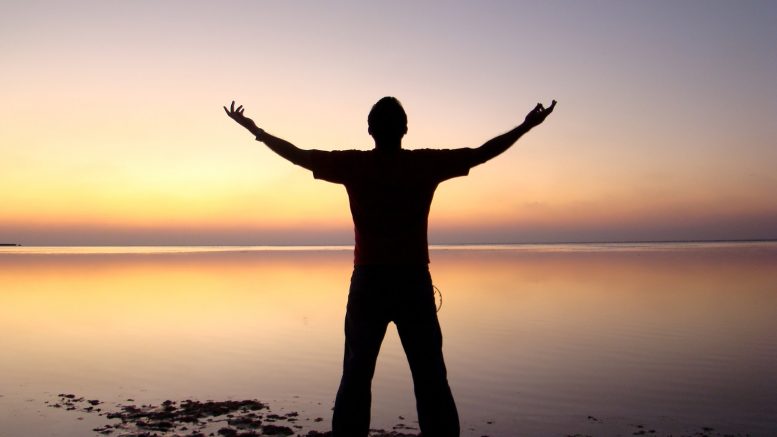 5 Reasons Why Life Insurance Is Worth It 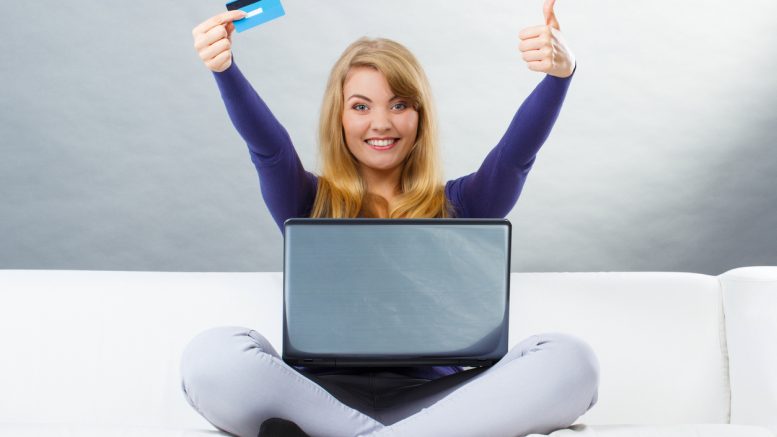 Why Having Credit is King

November 11, 2018 adminRent to Own Home
If people aren’t ready to buy a home just yet, they usually think that they’re stuck renting an apartment until they... 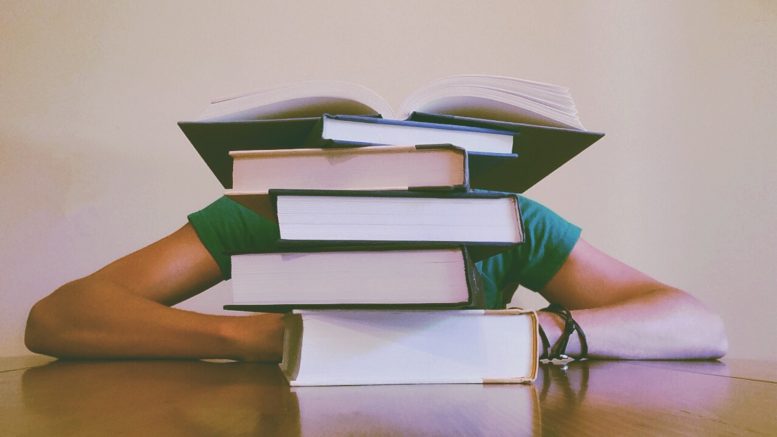 How to Tell if a College Matches Your Needs

November 11, 2018 adminCollege
With dozens of options, if not more, choosing one college to attend can feel like choosing between a bunch of equally... 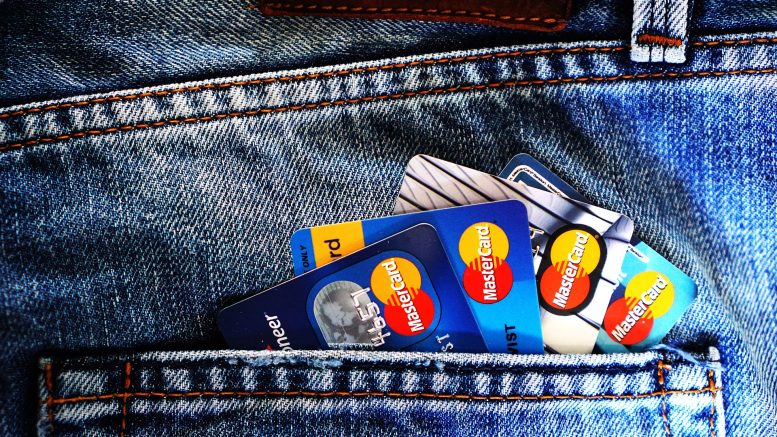 November 10, 2018November 12, 2018 adminTypes of Credit Cards
If you’ve never really looked into credit cards before, you might assume that all of them are similar in most ways....